Where to read some news? 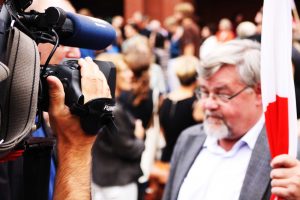