What to Know about the PS4 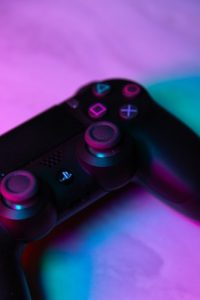